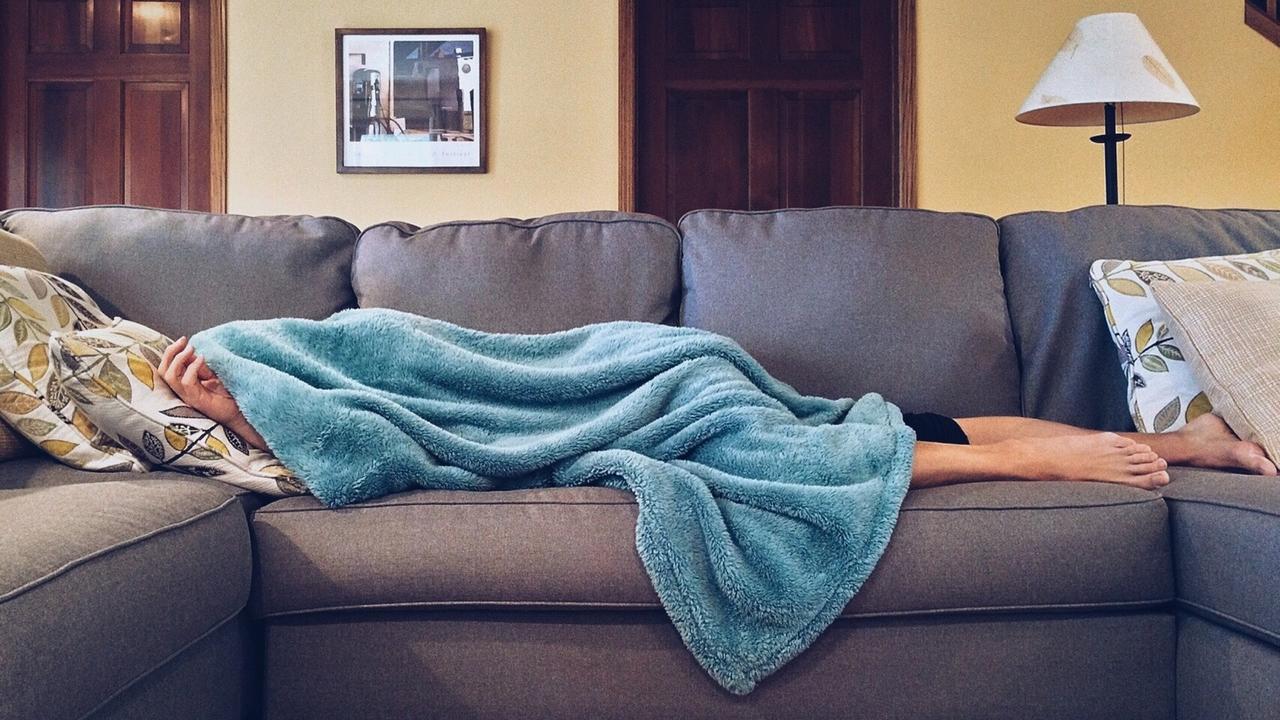 I don't understand. In the last week:

I don't understand. This has NEVER happened to me in my life...is there something going on in the market? What the heck is going on?

Settle down. I wasn’t aware of this until we started making placements in the biotech arena, but I am now convinced that if Recruiters were medical researchers or FDA agents, not only would your candidates be telling you they were too sick to come to the phone, we would all be dying, felled by medications our fellow recruiters approved. It takes years and years to get a drug to market. Just because a drug makes a rat lose body fat, or 3 people in a study seemed to lower their blood sugar as opposed to when they took the placebo, does NOT mean you have just replaced exercise or cured diabetes. You have to PROVE it over and over, with human subjects and, to your question, a statistically significant sized population in order to draw any conclusion that the medical community will accept as fact. It makes my Biotech companies, hungry for the next Viagra or Lipitor, crazy!! It makes the rest of us safe. (see Celebrex fiasco!) Recruiters love to come into my office after making 4 calls to companies and announce their niche is dead, or after having two conversations with chatty candidates, they now are convinced their client will NEVER find someone for “that amount of money.” (Two weeks later, some other recruiter, who didn’t participate in such a “scientific” study, fills the job.) Recruiters are passionate people, we don’t just jump to conclusions, we bend down real low and LEAP to them. We hate being bogged down with evidence. Especially, when, as you should be, we are frustrated.

So the chances are that this is not some seismic shift in your niche or in the macro market, nor is it likely to represent some gap in the way you close or qualify candidates. I try, as a manager of an emotional cast of characters, none more high-strung than me, to deal in trends. If this keeps happening, then of course you need to ask yourself if you’ve been sloppy in uncovering the true reason why your candidate is looking to move. (One red flag here is when they don’t want to come to the phone, that usually means:

But for now chalk it up to coincidence and another small piece of fabric added to the tapestry of your experience with candidates. But track it, and if it’s a trend, come back to me and I’ll give you a different answer. (Unless I don’t’ feel well, then I’ll duck your question or have my sister answer it.)