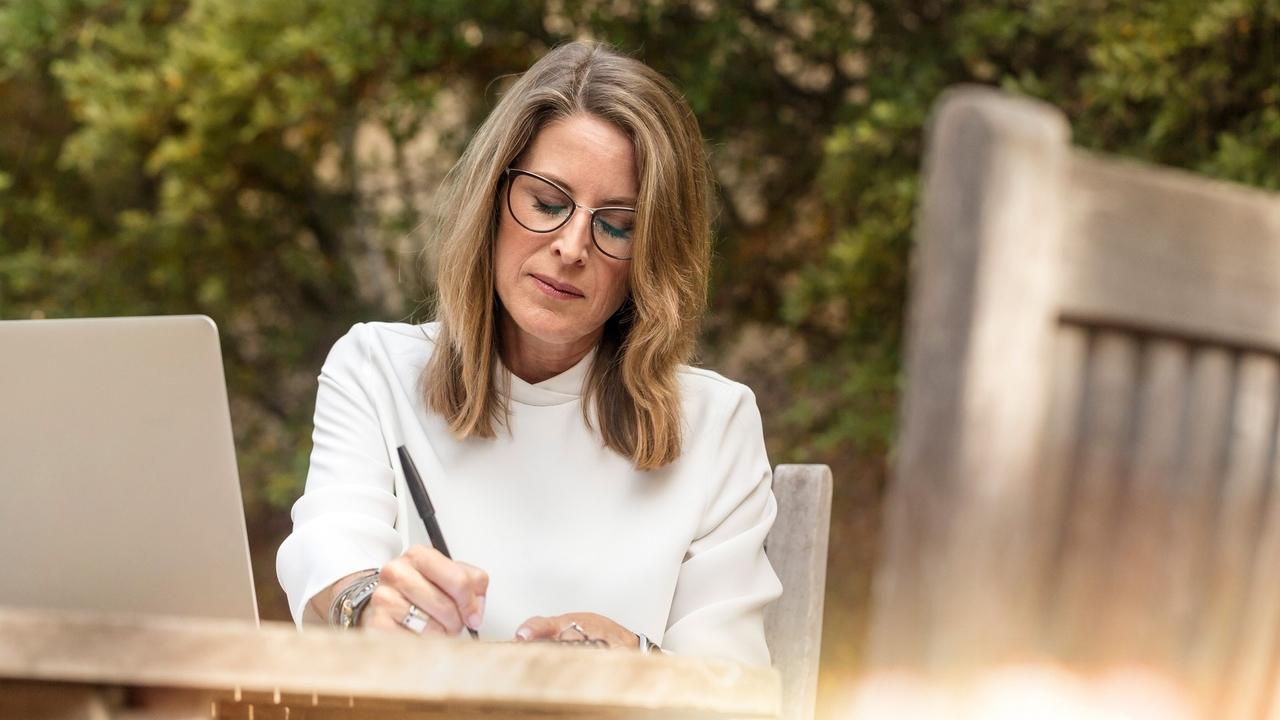 My client, a small husband and wife company in business 25 + years, hired a Director of Sales and a Controller through our firm. Everything is going great with the Sales candidate because she reports to the husband. However, promises are not being kept for the Controller, who reports to the wife. The reason they hired our Controller was so the wife could back out of the business and focus on her law office. The husband was very clear (along with everyone else that we met with during client visits) that the wife could be overbearing at times. Husband and wife both say they love our candidate but the wife is not giving up control of any major responsibilities. The wife has our candidate doing special projects like researching for new manufacturing accounting programs to buy and researching new network servers. She does get to see every receipt, invoice, purchase agreement, etc. that crosses the wife's desk for approval, but that is as far as it goes when it comes to her being allowed to fulfill the duties she was hired to perform.

We asked several times taking the job order and on two separate client meetings if the wife was truly ready to hand off everything. Every time we asked the answer was always yes that it was time and she couldn't wait to get rid of the stress of doing two jobs.

Both candidates we placed there have said the wife is not relinquishing ANYTHING. I am not worried about our guarantee period, but what I'd like to do is help our candidate not get too frustrated and get this on track. She left a good position for this role thinking it was one thing and now realizing what was discussed in the interview process is not coming to pass.

I'd like to help the Controller with the proper verbiage to discuss this situation in her review coming up. How do we coach our Controller to discuss these things without damaging her relationship with her employer, or tarnishing our relationship with the client? How does she tell the husband and wife that she doesn't need a babysitter, and when will the position turn into what was promised when she was hired? The candidate isn't ready to jump ship just yet, but how do we help stop any issues before they get too far down the road? How much do I say, if anything, to the client about all of this?

Oh, and by the way, our client does not typically do performance appraisals, so the whole review process will be new to him also. Any help you can provide on that side? We are researching information to send to the client to help get this whole discussion started.

Thank you Danny! Sorry this is so long----

One of the primary reasons I bought my firm many years ago was because I worked for a husband and wife “team” and as they say, there is no “I” in team. We all knew hubby had the power, but his wife ran the books, which is the real power. They were like our parents and like kids we learned to play one against the other, tell one the other said whatever we wanted to do was okay, and the whole thing was a puerile nightmare. Add marital issues a couple of years later and I bought the company as much out of wanting peace as I did out of naked ambition.

Point is, I knew they weren’t changing. And I think any verbiage you come up with for your candidate will pale beside their 25 years of co dependence and muted hostility and the resentment that comes from holding your tongue over and over. I have no doubt you asked directly if she were really ready to let go, but that’s a loaded question. Of course she’ll say yes, and she’ll picture herself leaving behind all the hassles of the company and returning to her first love, the law. But when it comes to actually having to do it, her fear of failure and change courses through her system, and rather than admit this to

herself, take a deep breath and begin her adventure, it is easier (and human, let’s not demonize her) to tell herself, and her hubby, and your placed controller, that she is too needed by the company to let go “just yet” and she will create unnecessary work for herself. And here you are. (I am flashing back to my former boss, the week of the buyout, suddenly checking planners of recruiters, something he 1) hated 2) sucked at 3) had long ago delegated to me. “What is he doing?” my recruiters asked me. “He is whistling past the graveyard, it will pass,” was my reply. But I lived in fear he wouldn’t sign the buyout agreement.)

But he did because I made it perfectly clear that if he didn’t, I was leaving. I would sit out my non compete. I did most of the billing, my recruiters were loyal to me, and he hadn’t closed a deal in 20 years. In short, I jacked him up. And now, all these years later, with memory being so corrupt, I’m not sure if I know if I was bluffing.

Your problem is your candidate isn’t at the end of her tether. If she was, you mimic my approach, and threaten Armageddon. They haven’t lived up to the promise, it is pretty clear it was all talk and there is no imminent move to the legal side, and so your candidate would like to request permission to have you find her other employment. In the meantime she will work very hard, and will minimize any time off she needs to take for interviews. She could point out and you could reinforce how much integrity she has and how she could have just found something and left them in a lurch. This would probably shock them into doing something substantive. But I’m worried your candidate won’t sell it.

So it has to be you. With help from her. She has to have the nerve to express her discomfort. She likes the company but feels like an accounting support person. She should ask if there is a timeline on when the transition will occur. Period, no drama, just a nudge. (She has to give you permission to execute your part, and she has to KNOW there is risk! They might freak out and terminate! You have to be upfront about this unlikely development.) If she buys in…

You talk to the husband. He’s your ally. You spoke to the controller. She dialed it down for you guys but she is openly questioning her decision. She feels she is caught in a small company/family infighting and is very uncomfortable. She has suggested she might have to find another job. IF the company loses her, you are going to have to start this whole search over, re train someone and someday, SOMEday, your wife really will want to beg off, and she will look back and say “I could have kept controller #1 and all of this would be behind me.”

If your candidate will not agree to this two part strategy, back off and relax. She’s not going anywhere. She’s now become part of the family dysfunction.

Remember, there are no villains here. Long after I executed the buyout, my ex boss’s wife let me know how terribly depressed he was. He was rich but had nothing to do. So I would call him on occasion and pretend I had an “Ask Danny” for him, just to give him a sense of purpose. (His advice, like romantic advice from me, was always off base.) At the time I thought it was kindness, but I see now I would have helped him more if I bought him “Programming for Dummies” or encouraged stamp collecting. It is hard to let go when your identity is wrapped up in what you do. Sadly, that doesn’t make it hard to pretend you want to.