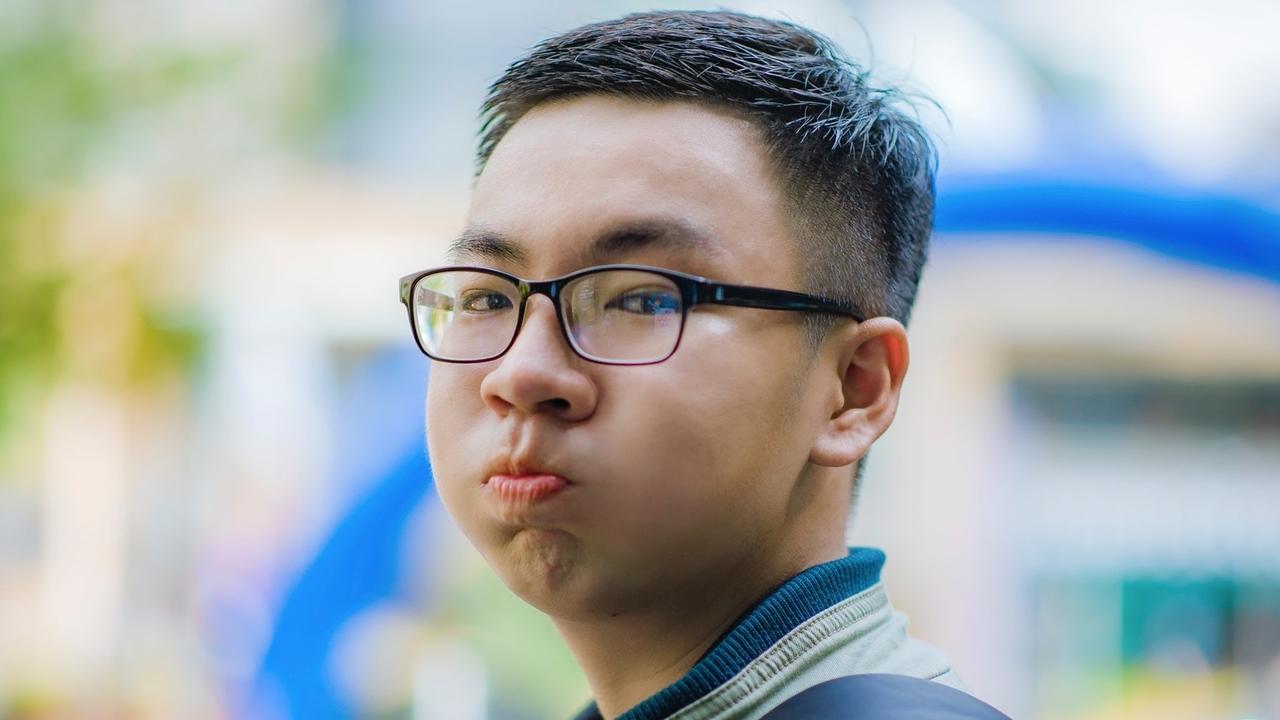 We have a new client that recently hired someone through our firm. The CFO of the firm called us about four weeks ago to say that the candidate has been struggling with some of the basic functions of the job and has made a number of errors. We spoke with the candidate who highlighted that he was frustrated with the lack of a challenge and that the woman he was working for (who reports into the CFO) was difficult, sometimes moody, and ultimately he was not getting along with her on a personal level. He was under the impression that the job would improve once their accounting system was automated in September. He was unaware of the frustrations from the CFO and his manager. Today the CFO decided to give him one more week to "improve" - she called us to inform us of this decision. The comments have been that he doesn't take notes, lacks motivation, doesn't ask questions, makes mistakes on the simple tasks, all things we don't want to hear. After our call, the CFO communicated the negative feedback directly to him and told him they are giving him one week to show improvement before they fire him. When I was speaking with the CFO, she mentioned that his health benefits will kick in October 1st, and the reason for this one week "shape up or ship out" time period is so that they don't have to sign him up for benefits. In my opinion, I do not think that one week is enough time for someone, who seems to be set up for failure at this point given the attitude towards his work, to successfully change the CFO and manager's minds, and the reasoning behind such the short time period seems unfair. How would you handle this situation? It may have been assumed, but to be clear, we also have yet to clear the 90 day guarantee.

This is a recruiter's version of Sophie's Choice...there is no path to take that will rectify, no suggestion you can make that will assuage concerns, and no avenue that will wrap everyone's concerns into a nice bow.

You could do what the decent person in you really wants to do, let's call it the Humanistic

You call the CFO, erupt in a burst of integrity and make it clear that this is not right. Either give the guy a real chance or fire his butt, but don't fire him on Sept 30th to save yourself the benefits payment. Make it clear the manager has been difficult and moody, the accounting system was faulty and this guy was never given a chance. Suggest that you extend your guarantee another 60 days and let's give this guy a genuine chance. Cue the RomCom soundtrack, the candidate and the CFO realize they only pretend to hate each other because they really love each other and a light rain falls as we fade out.

Yeah, right. Or you can be more subversive, and work this from the inside like a member of the French Underground. (French Lieutenant's Woman, I've got this Meryl Streep Motif going):

You tell the candidate to quit and commit to running the candidate as an MPC and evangelically tell this awful story, this example of corporate mendacity and greed. You decide that this is so wrong that you will not rest until you get the candidate a job with a manager who is easy going, constant of temper, and picks up the tab for lunch every Friday. Make this wronged soul your mission in life.

Good Luck with that.

Or you can get real and accept that it is not true that there are just pessimists and optimists in the world, not just happy and depressed people. There are my people. Depressed Realists. We get how the world works, we understand the capricious nature of all circumstances, that good people do bad things in the name of "a business decision”, or "budgetary concerns” or just because they don't like a person's personality. You acknowledge to yourself that just because this company and this individual didn't mesh, doesn't mean NO person will mesh with this company, or that the vast majority of their employees don't enjoy their health benefits with no catches.

Here are the depressing but realistic facts. They are going to fire your candidate. You have a guarantee to respect. You must find them a replacement. You should try to get the candidate a job elsewhere. I'm not telling you not to judge the company's actions. You should. I'm telling you that you need to accept them. Sometimes what you learn from a client is how you don't want to ever treat people. And that, in its way, is a gift.

It's Complicated, you didn't really think you were getting away without another Meryl reference, did you?!