A Bird in The Hand 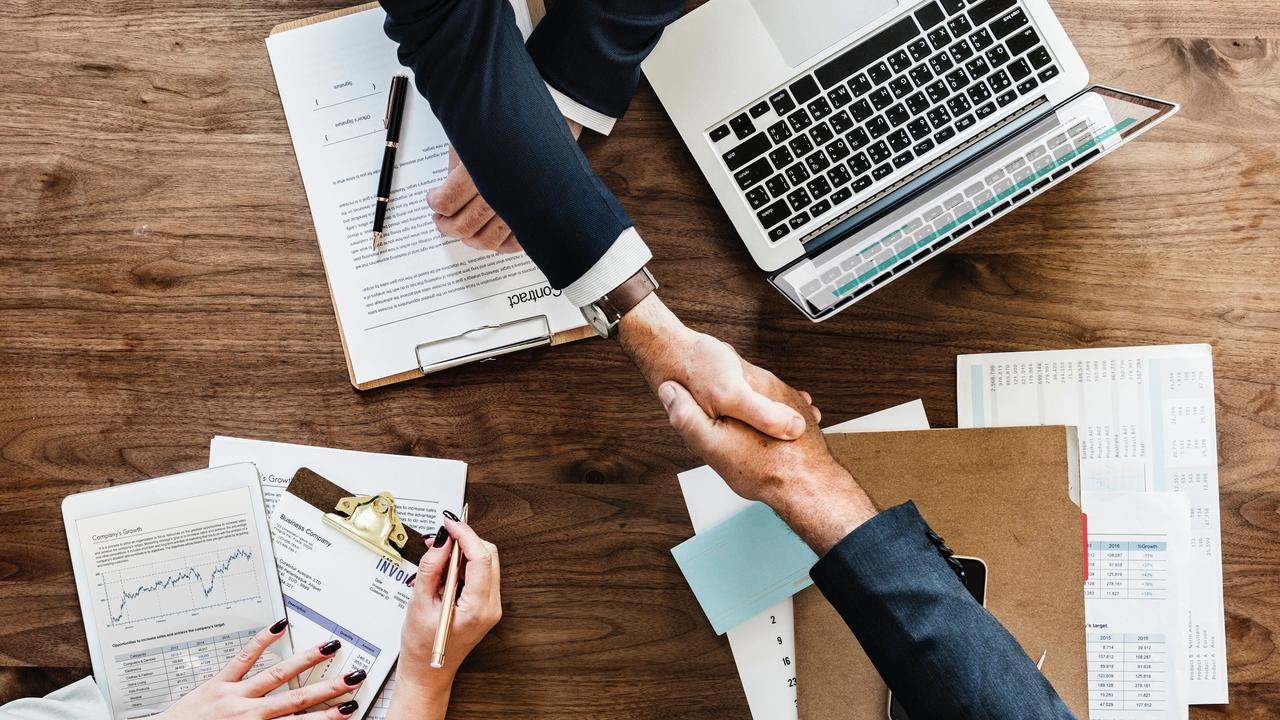 I have a candidate who is active in looking for a new position. He has a job offer on the table with a deadline for his answer. My client expedited its process and met with my candidate the day I presented him. The client is interested but needs to complete a second interview. The candidate would need to delay his response to the other offer for two days. Any suggestions on how the candidate should ask for an extension without losing the "bird in the hand" offer?

It’s a rare occasion that offers come in a neat and organized fashion. Pushing and pulling is a very large part of a recruiter’s job. When an offer is “in hand”, you always run the risk of losing that offer if you don’t accept it within the predetermined amount of time. When the client is ours, and we are extending an offer, we set the expectations that the acceptance is expected within 24 hours. We let the candidate know this before the offer is... 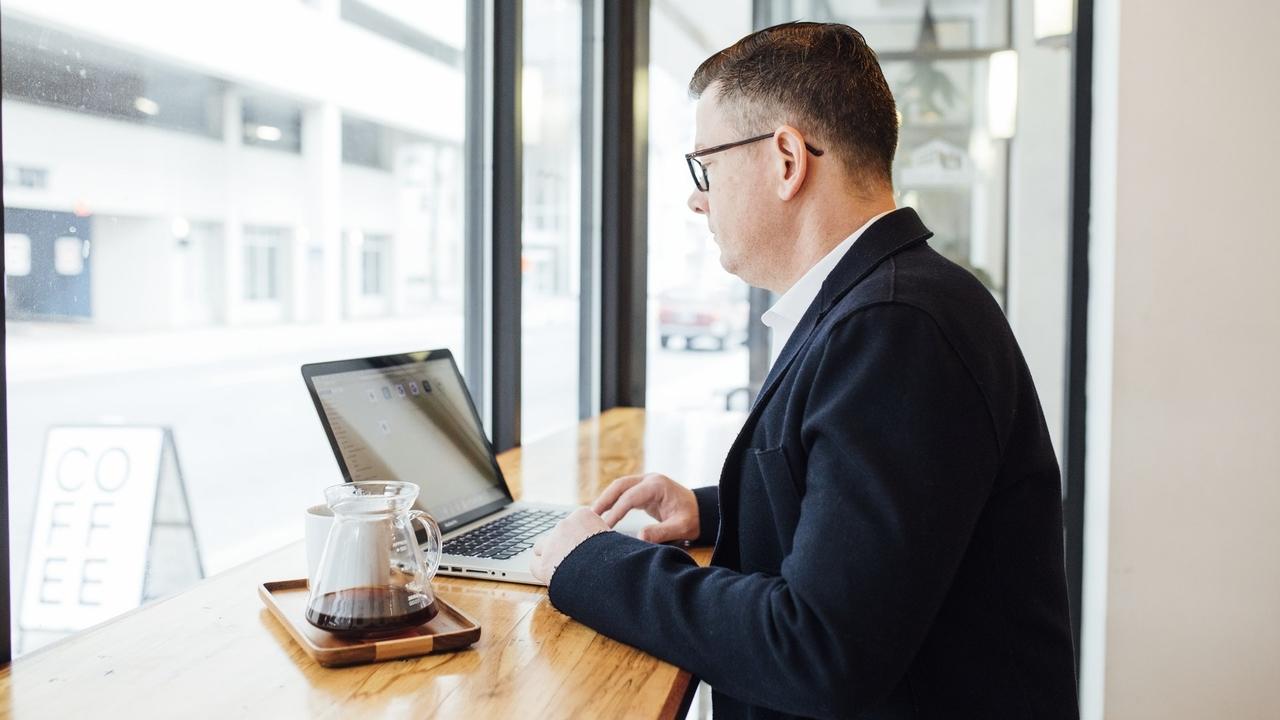 Scenario- CEO candidate in final stages of interview process. He gets email from former Director of Board that client has reached out to him for a confidential reference check. It appears that said client is conducting a "blind reference" on our candidate without my or my candidate's knowledge.

I've tried to downplay the significance of this with my candidate but he feels like this is shady practice. I let him know that although I was unaware this group would conduct such references, I've seen it before and it’s just part of them doing their due diligence for such a key role. (I've worked with them on mid/upper level exec searches but never for a CEO role.)

He is very turned off by the concept of reaching out to former colleagues without at least a heads up that they would be conducting references on their own as a final step in the process.

I have reached out to established contacts myself from time to time to get an informal reference but there is... 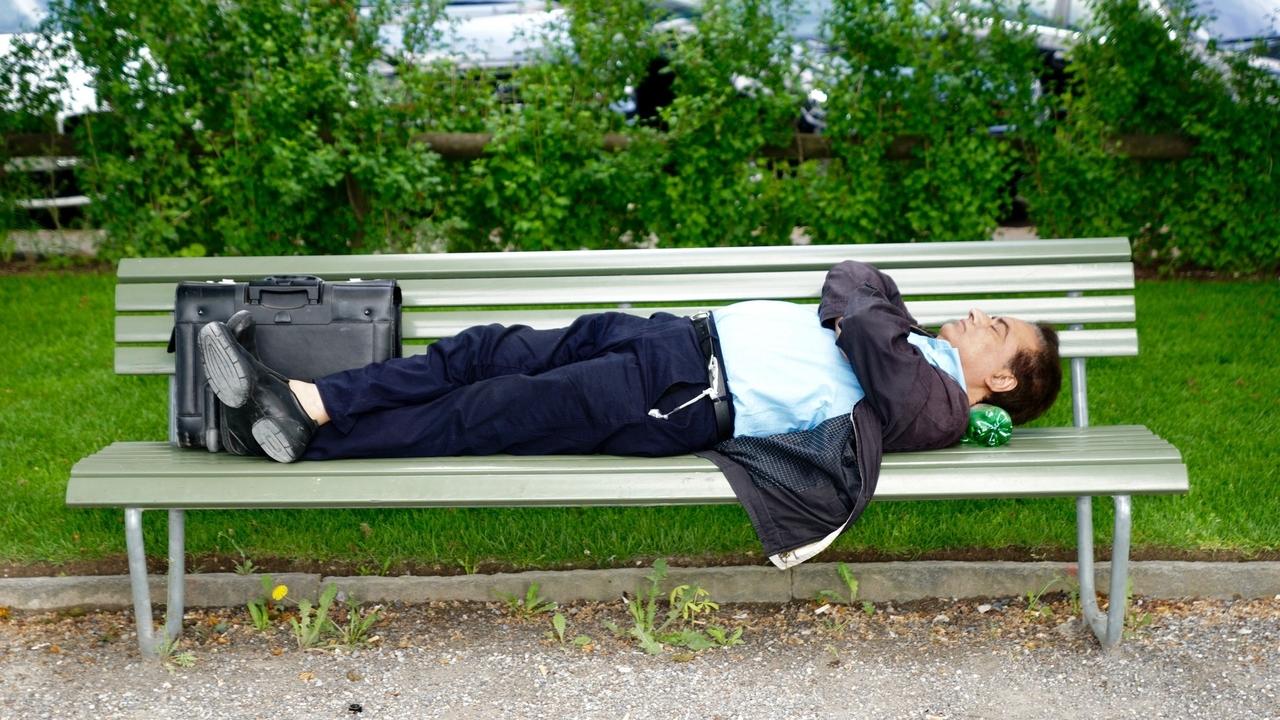 I want to have you walk me through something here. On the last couple of deals I have been working on, I have been finding I am not getting sufficient candidate commitment. Of course, in my defense, I am working with strictly passive candidates. Now I have another situation where I am not sensing I have good control on the situation. Working with a client - Great company, great benefits (401K + Pension matching at 11% fully vested in 2 years) then there's the job... WOW - this is an amazing job! It's all new technical development in the latest technology. A very well funded project - great political capital to boot! Dream job! Except- Location, Location, Location. This client is located in the middle of nowhere. The Chief Technology Leader knows this. He's done a good job getting a very well planned out project and he's seeking my help to find him talent.

I have found a candidate who is an excellent match and is in a degree of career pain. He's also very interested in the...