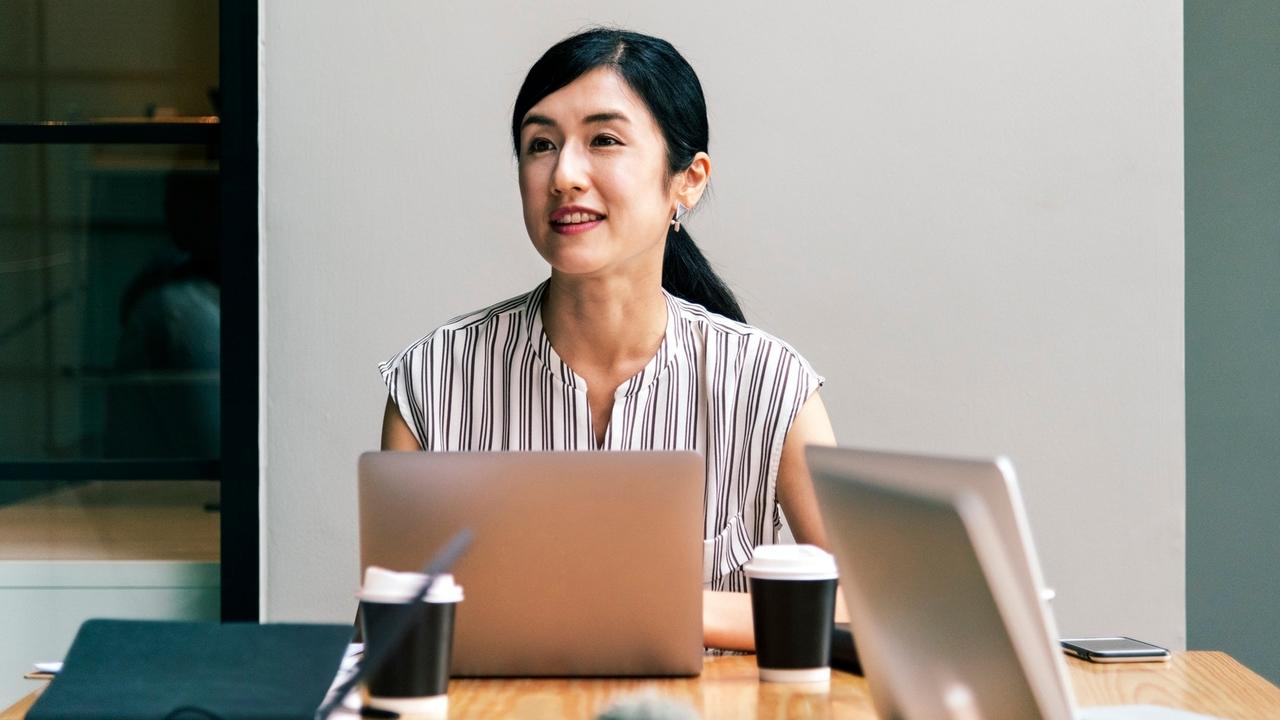 Ever heard of the term "After Action Report"? And have you ever created one for Job Orders (closed as well as lost)? Would be a great tool.

Yesterday I heard a speaker say "co-create" four times in two minutes. It's clearly the new buzzword so he's in love with it, but after the fourth time, I went to the cafe to co create some coffee and Advil. Everyone calls the same things something different to escape the ennui.

I'm not exactly sure what you mean by "After Action", though it sounds vaguely like the Spectravision menus on the TV hotels, but we have always had Post Mortem meetings, where we go over deals that we won and more importantly deals that we lost, so we could glean patterns and issues. How did we get the candidate? What were their motivations for leaving and did they stay consistent? Was there a counter offer and how did we cover it? What was the negotiating like and how did we frame the close? It's a great way for other recruiters to live...