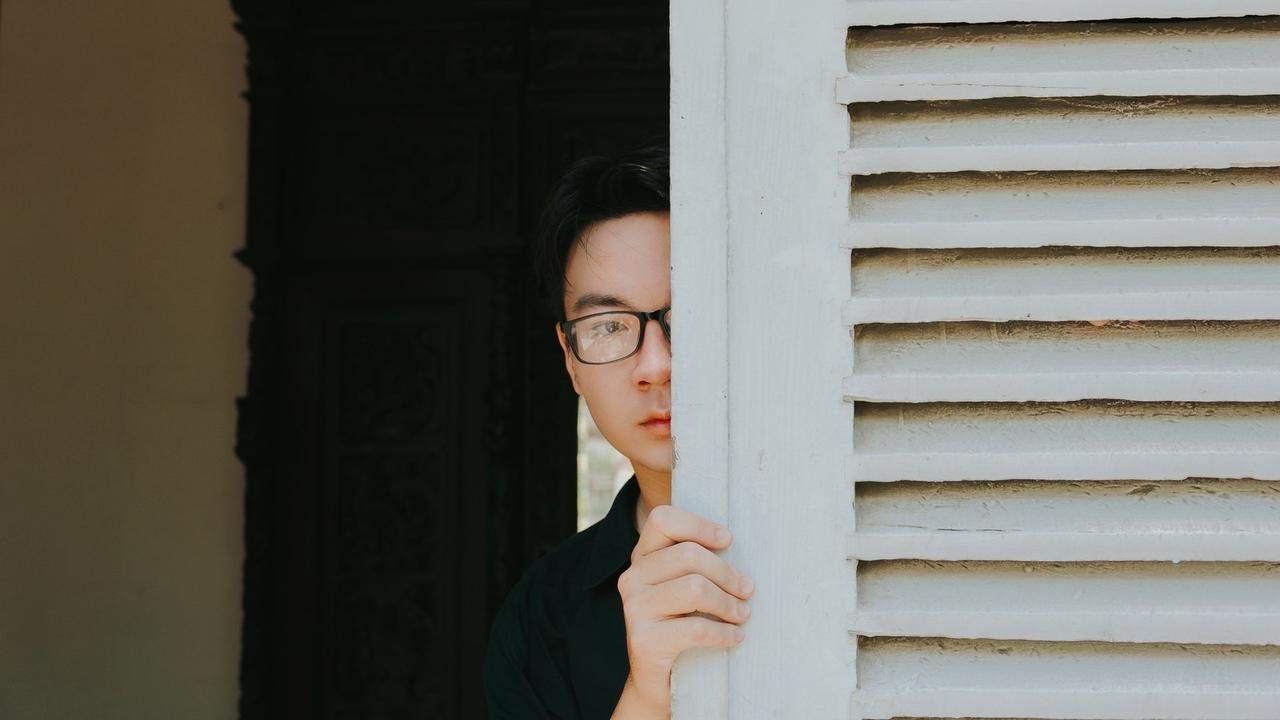 I have a candidate that is perfect for a position we are working on and after talking to him I discovered he had a position that he did not put on his resume because he "had words" with the Director and only worked there for a few months. The way he got around this is by putting just the years of his employment on his resume and not the months so it doesn't look like there is a gap. I feel obligated to tell my client about this but he does not want me to. I explained to him that many of us have at some point in our careers had a boss that was difficult to deal with and it is better to disclose it up front than to try to cover it up. Would you send this candidate on his way?

Maybe it's because when I was 11 my parents took me against my will to Disney World, and the only thing that could be more embarrassing than walking around with my parents happened. We went on the ride, "It's A Small World After All" and at the halfway point, the machinery failed and the ride stopped. We were in the dark for 90 minutes. And they never shut off the music. (I can hear it now, it haunts me) Given this harrowing developmental experience, I truly believe, "it's a small world after all." And the world of social networking and six degrees of separation proves it.

You need to invoke a similar "Doomsday scenario" for your candidate. Forget trying to make him feel guilty about being less than honest, forget trying to imply it makes the client and you wonder what else he is hiding, hit him where he lives. Here is what will happen if you bury this. He will get the job. He will go to work there, and someone from the company he has left off his resume will see him there, and then he will be found out. And then he will be fired.

"It's a small world after all; it's a small, small world!!" (Make it stop, God, haven't I suffered enough?) It is in his self interest to come clean about this relatively minor thing.

If he sees the light, I would make it clear to the client that it was his idea, (and tell the candidate this is how you will present it), and that it is a nice display of integrity. If he doesn't see the light, and tells you not to mention it, I would withdraw him from consideration, and tell the client why. I'll bet if you peel back this onion, you'd end up crying...