Closing is for Cowards 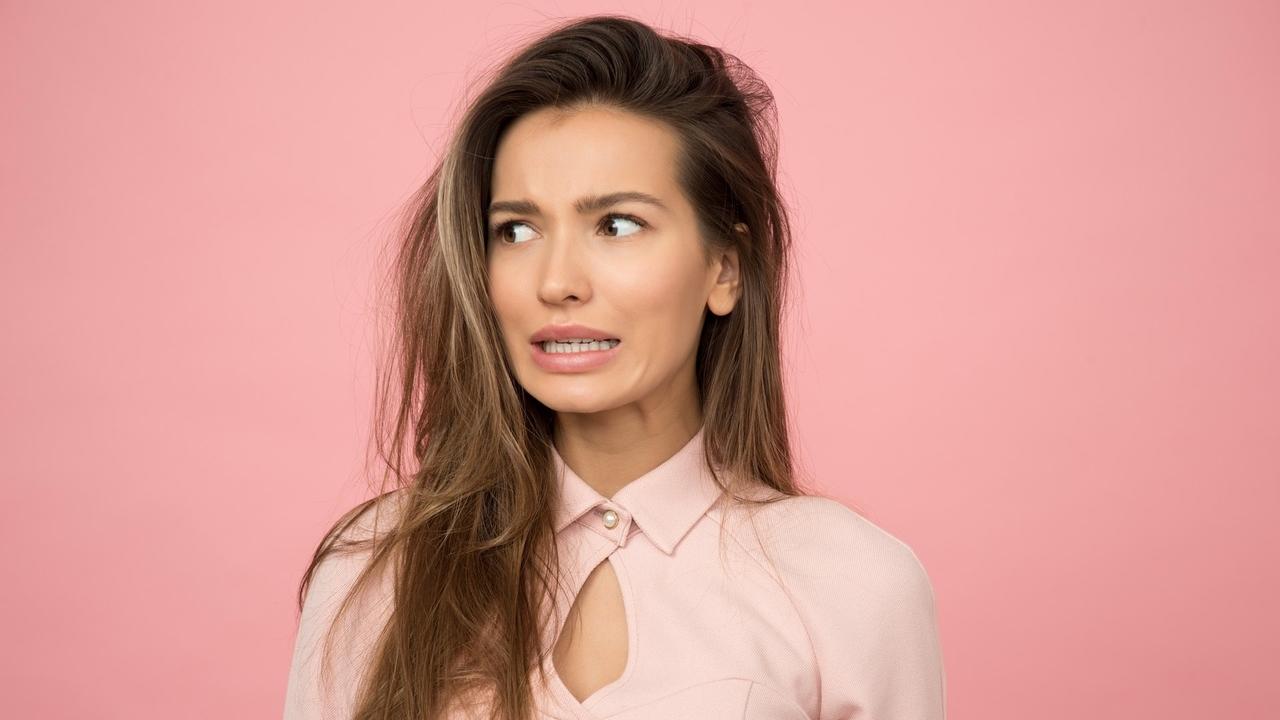 How to make more deals without having to summon courage, go to a therapist, or half-heartedly use a script that scares the daylights out of you.

Look, you’re fully formed. It’s too late to rewire you. Some of the great billers Danny mentors are not CLOSERS, they are COWARDS who have learned to compensate. They use the client to close, sometimes the candidate, sometimes their manager. But they know under what circumstances to employ their coward’s playbook. They read the signs. We’ll show you how. A coward trying to use a traditional take it away close, only takes away money from his ATM. It doesn’t have to be that way.

In a LinkedIn world, we get objections we never got before, from candidates who are not serious. That’s why internal recruiters get turndowns.

In almost EVERY deal you lose, you were being sent signals, (sometimes muted, to be sure) and you chose to ignore them, or were too busy “overcoming the objection”.

The problem with most Rebuttals is they have the word “BUT” in them, and whatever someone says after they say the word “but”, generally means they didn’t hear a word you said. So your candidates tune out and tell you what you want to hear, or they go dark, and just wait for you to go away.

They can be closed but not by bullies! By Cowards.

Hobson (Danny’s search firm), has had a fallout ratio 300% better than the industry average for 2 decades…and not cuz we’re so tough, cuz we’re so scared…