Are They Still A Client? 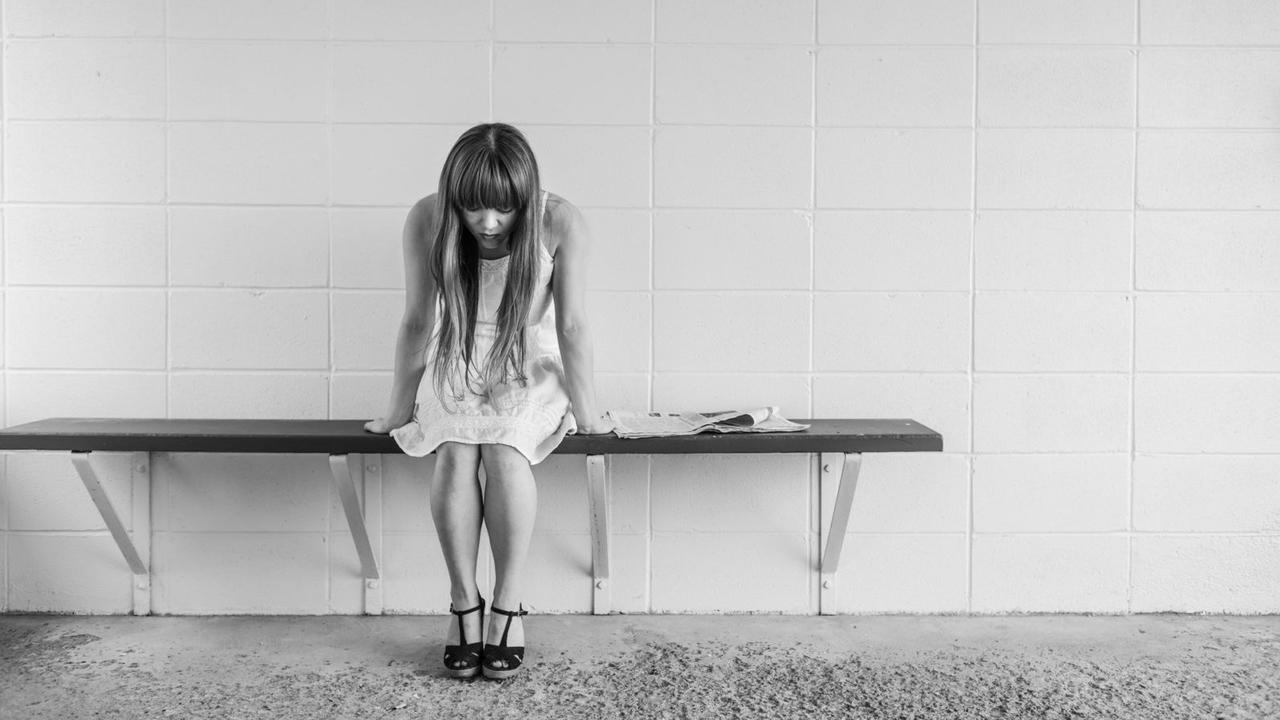 Here's the scenario:
Over a 10 year period or so I have made about 8-10 placements with Company A. Recent history is 1 in 2009 and 2 in 2008. The last one was in December 2010, and prior to that was January 2010. Nothing since then. I still keep in touch with my contact periodically who says no needs. I do believe that if they had a search to give out I would get it.

In your opinion, am I at a point where I'm clear to recruit from them?

We could go all macro and mystical with this answer. We could talk about how technology has had a corrosive effect on the already scintilla short attention span of Americans. How we don’t so much forgive the transgressions of our politicians (Spitzer lecturing on ethics on TV) and celebrities (Limbaugh assailing anyone’s morals), Tiger Woods no longer being catcalled on the tee (it’s been 2 years after all), Charlie Sheen back on primetime, as much as we just flat out don’t remember. According to the book “New”, we process 4 times more data in our daily lives (emails, texts, You Tubes) than we did just a few years ago. We live in an abundance of goods and services, and with that gift, an awful lot of white noise. God forbid the world should ever leave us alone with our thoughts without trying to distract us.

What were we talking about again?

Oh yes, your question. Got distracted there by a pop up ad for something I don’t need and had to use my credit card to buy it anyway, and of course it had been 13 seconds since I looked at my phone for messages. The point is, we don’t need to rationalize you recruiting from this client because you are merely a cog in the pervasive wheel of today’s zeitgeist that says, “Do what you want, no one will remember anyway. And if they do, apologize. Or go to rehab for 10 minutes.”

Your answer can be found in traditional business ethics. The gold standard in our industry has been, for some time now, a one year period of protection for a client. You not only have not had business from them for longer than that, but they have actively told you there is no pending work. You are staying faithful to a partner that has moved on. You have no business, nor moral, nor ethical reason not to work with their people. If they begin giving you business, you can reevaluate. But don’t be surprised if you don’t find that they are more valuable to you as a source company, in which case you must do the ethical thing and not accept their business.

Meantime, go get them.