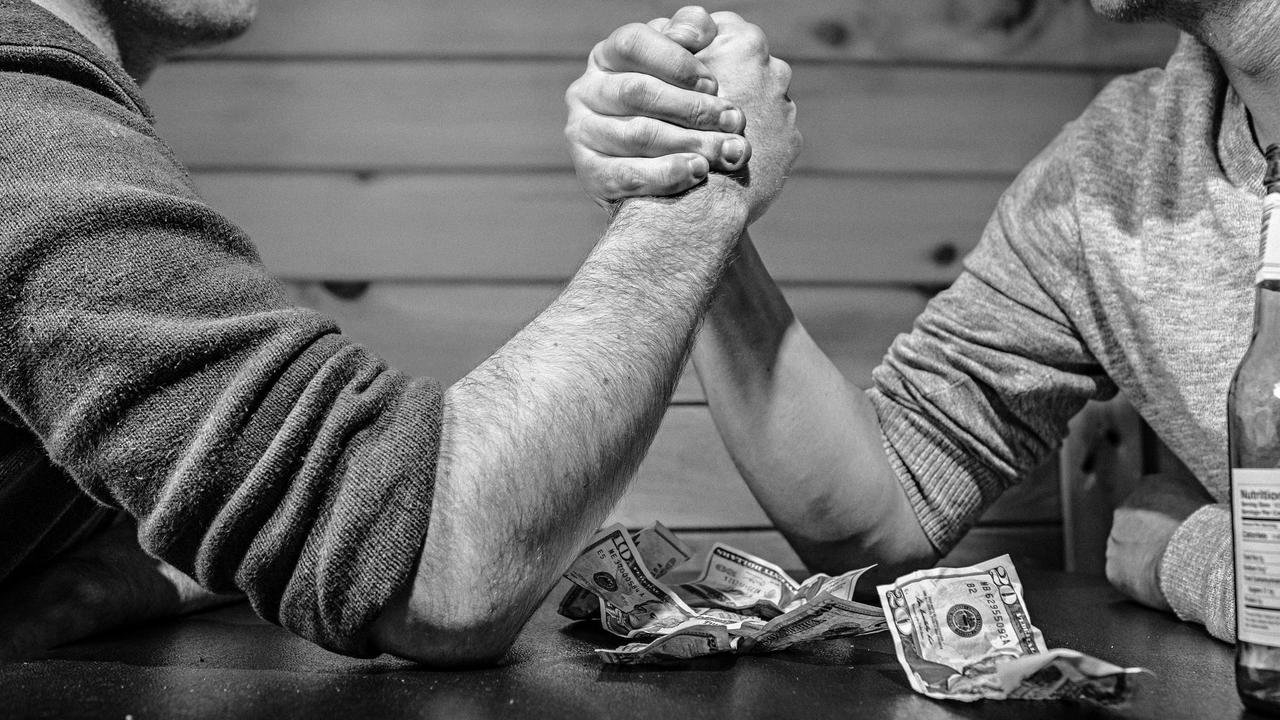 What is your policy on revealing the name of your clients to candidates?

Does your policy differ when trying to get referrals?

So some background. A few times over the years, I have been asked by the equity partners in my firm to re-think one of my core beliefs. I pride myself on never being done with learning, and on being able to call myself on my own nonsense. So when they asked me if we could abandon the corporate dress code, and go business casual during the week, and completely casual (don’t get me started, “Are those sweatpants, Joe? Really?”) on Fridays, I fought hard. I said it would affect morale. I said we’d feel less professional and there’d be a deleterious impact on our call levels and an imperceptible effect on our commitment. I thought we’d swear more. They pointed out we worked nationally and never met our clients or candidates, and that the relaxed environment would offset the daily stress of living on commission. I finally realized that my real issue, what was I going to do with all those suits, was silly. So I relented. Morale went up, production too. I was 100% wrong.

Your question deals with another one of those core beliefs. I made my mark by selling against folks like you, and your understandable and fully rational policy of not disclosing the company to the candidate until they have been submitted. “If I expect you to trust me with your confidential personal information like your compensation, your family situation, your aspirations, your very livelihood, then I have to trust you too and that starts with sharing the name of the company.” Candidates ate it up. I would tell them theatrically, “…I guess you could screw me over by going around me now that I’ve told you the company, but you have to put your head on your own pillow, I’m not making policy based on unethical outliers!!” (Oh, I would lay it on thick, I’d roll my eyes at myself!!) A bonus to the bonding this caused with my candidates is I never experienced the issues you do now. Candidates refusing to call you back or work with you without knowing the company name. This core belief, that I was treating others the way I wanted to be treated, an extension of the essential dogma of my spiritual life, was important to me.

And it doesn’t hold up any more. It is too risky. Last year alone we had over 300K worth of fees lost by telling candidates the name of the company and them linking in with someone at the client and the client then refusing to pay our fee. We lost a few other deals because after disclosing the company name they “asked around” and heard negative information and refused to interview, and we lost a few other deals because once we submitted them, the companies claimed to “already have them” simply because they were in their LI network or because they had posted themselves on a job board months or years before and the company archived the records. All told it is a 1 million dollar a year core belief that now did not stand up to the reality of modern communication patterns and the temptation that comes with technology.

So once again, I did what comes hard to successful people. I accepted I was wrong and implemented a change. The good news for you is you have always been where we now are. We don’t disclose until we are the company of record. We tell the candidates to put themselves in our shoes. The recruiter equivalent of cyber hacking is for us to disclose the name, and due to anything from innocent curiosity to outright deceit we are out our just and due fee. We offer a compromise. We won’t disclose who you are to the company, we will blind the resume’s contact info, and just submit the background, and we won’t disclose to you who the company is until we have a mutual interest, and then we’ll tell you everything. Do we lose a few who won’t play or are used to being coddled this way? Probably. Not as many as we lose if we risk doing it the way we used to!

“I was wrong.” For some, the three hardest words in the language are “I love you.” But love is easy. Being wrong is damn hard. Being wrong about being in love is worst of all, but you don’t want me going there…